It's no secret that BTS was the sound of the summer this year. Whether a K-pop fan or not, you must have definitely listened to these boys crooning on every online platform. During the time of their release, the group's name surprised the fans. While many have heard of the term BTS, many people do not really no what it stands for. BTS stands for the Korean expression, Bangtan Sonyeondan which literally means 'Bulletproof Boy Scouts'. BTS was established in the year 2013. In 2017 these South Korean boys announced that BTS would also stand for 'beyond the scene' as part of their new brand identity. Five is the typical amount of members for American boys band but, Korea has gone all the way up to double the digits, so seven is actually pretty tame. BTS has three rappers, Rap Monster, Suga and J-Hope and vocalists Jin, Jomin,V and Jungkook. Out of this septet, Jimin and Jungkook are the ones who do not go by their stage names.

The squad celebrated their years of success and broke records with every move they make. BTS is now, one of the rising acts between the youths. It's surprising how BTS has managed to become the highest ranking Korean act on the Billboard 200 without any English singles. The BTS has also topped the Social 50 chart which is nothing less than a sublime! 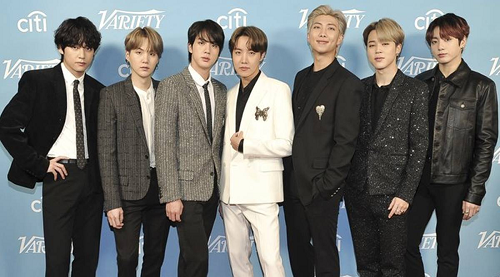 BTS is a band which has garnered astonishing fan following from all over the world. Their fan followers are called the ARMY, the full form for which is 'Adorable Representative MC for youth'. BTS always has an emphasis on their lyrics which mainly talks about the personal and social commentary, issues of school-going youth, self love, individualism and also touches the themes of mental health. BTS songs contain messages about the problems faced by the Korean youth. The first debut of BTS was in 2013, with the single album named '2 Cool 4 Skool'. The septet became very popular in South Korea and several awards for the New Artist of the Year. Today, is BTS one of the biggest artists? It's one of the biggest bands in the world and the most searched boy band in the year 2019.

Now here's what you need to know about the K-pop Superstars BTS :
❖ According to J-Hope, the name BTS which stands for Bangtan Sonyeondan, which means "Bulletproof Boy Scouts" signifies the group's desire, "to block out stereotypes, criticism and expectations that aim on the adolescents like bullets".
❖ BTS bagged seven Guinness World Records in the year 2020. The band is literally sweeping the globe with it's unprecedented talent!
❖ The mentions of BTS are on fire!
The social media has gone crazy about this K-Pop band, from January 2013 to December 2020 there were 2,395,082950 mentions of BTS. That’s an average of 958,597 mentions daily, which is a lot of social conversation!
❖ BTS have *all* the awards, Till date, the band has won 283 awards out of 499 nominations. Crazy isn’t it?
The 21st century pop icons BTS, announced their additional show dates for the year 2021 in North America, which includes four special nights at LA's SoFi Stadium on the 27th and 28th of November and on 1st and 2nd December. The in-person concert of BTS will be proceeded under the regional and national health regulations and circumstances. 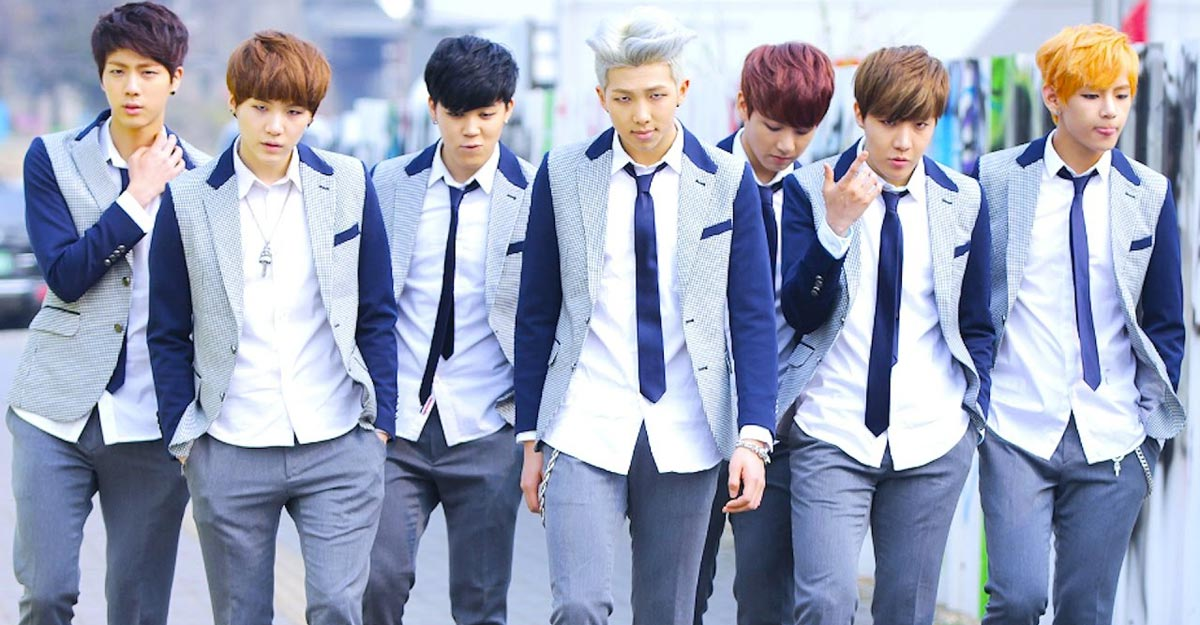 The BTS Army stand for ‘Adorable Representative M.C. for Youth. It carries a meaning given that, ‘Army’ associated with military and body armor and how these two things always go hand in hand. The fans basically mean that this fandom will always be together with BTS.

BTS full form in whatsapp / Photography / Movie is Behind The Scenes.

Basically BTS which means behind the scenes is an acronym used when you are giving your audience or followers a behind-the-scenes sneak peak! It is also used for photography, in which the BTS ( behind the scenes) videos or stills are a popular item which many commercial clients desire as a part of a professional photo shoot session.

BTS full form in Telecom / Networking is Base Transceiver Station

Other full forms of BTS